Do You Make These Mistakes When It Comes to Your Pricing?

Do You Make These Mistakes When It Comes to Your Pricing?

Pay Attention To These 3 Things

If you know a small business owner who is interested in a FREE, No-Obligation, consultation with me, go to calendly.com/bradswezey.  Or call me at 321-613-8476.

Brad is a seasoned public relations and marketing pro with more than 20 years of experience both inside and outside of government dealing at the national and international level. In addition to his work as a marketing consultant for small businesses, he writes a monthly column on marketing for Florida Today on small business marketing. He graduated with Academic Honors from the United States Air Force Academy and attended Georgetown University Law Center. He has a Master of Science degree from Air University. He was an officer in the United States Air Force and completed all professional schools, to include the Air War College. Some of the media outlets he has worked with include the New York Times, the Wall Street Journal, the Boston Globe. NBC News, Fox News, ABC, CBS, CNN, the BBC. AFP, UPI, AP, to name a few.

Led by small business marketing guru Brad A. Swezey,  we are dedicated to helping small businesses get more customers and revenues using the right marketing for your business.

We are sick and tired of small businesses getting a bad deal from ruthless advertisers who take advantage of selling them services that aren't right for them.
Learn what you can do to succeed!
Our Most Liked Webinar
Register Now. Free.

More from our blog 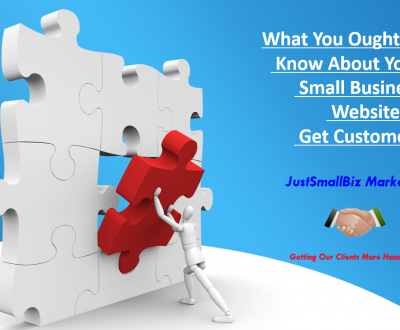 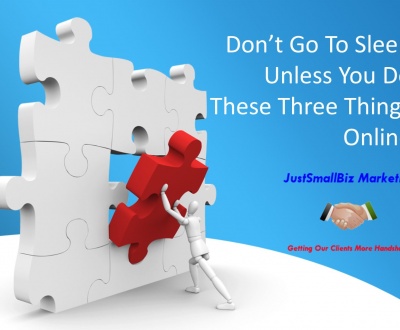 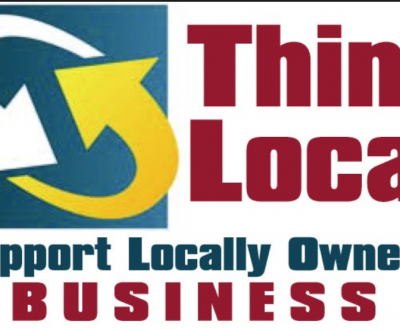 3 Early Warning Signs that Your Business Is In Trouble 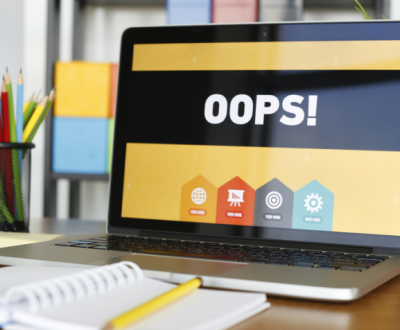 What You Should Know About Your Small Business Website 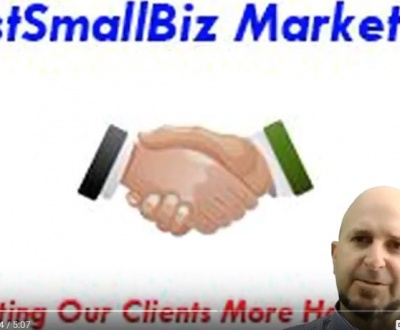 Trust me, there are more than 3. Check out the video below.…
Continue reading 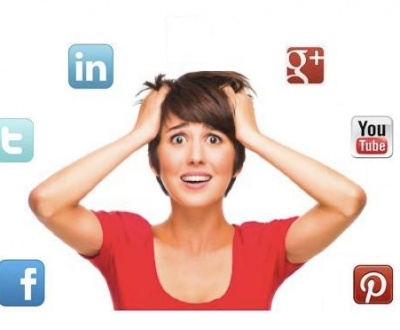 Your Small Business Should Be Shivering In Fear About This

I have not been a huge fan of small businesses who engage…
Continue reading
Prev. Post
All Posts
Next Post
No Comments